Mary Queen of Scots Got Her Head Chopped Off / 1987

Set in a kind of circus ring, the events surrounding the fate of Mary Queen of Scots are related in an animated ballad/cabaret with live music and dance. 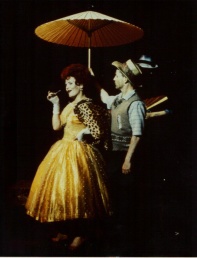 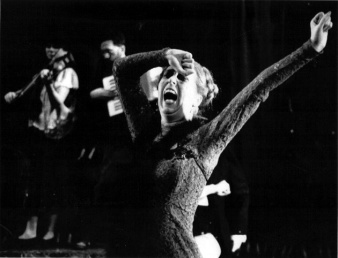 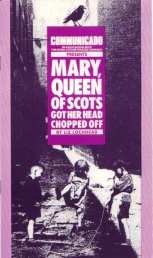 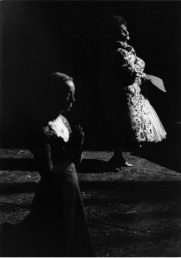 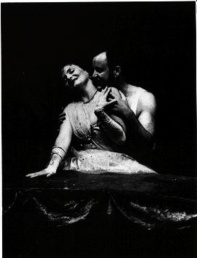 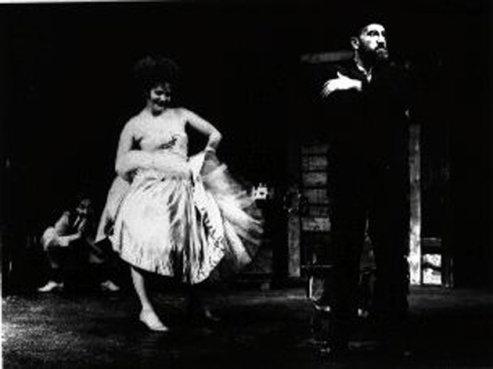 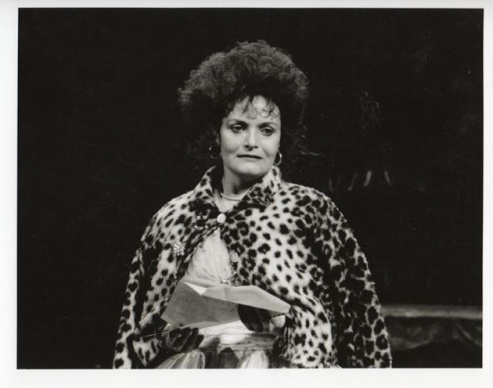 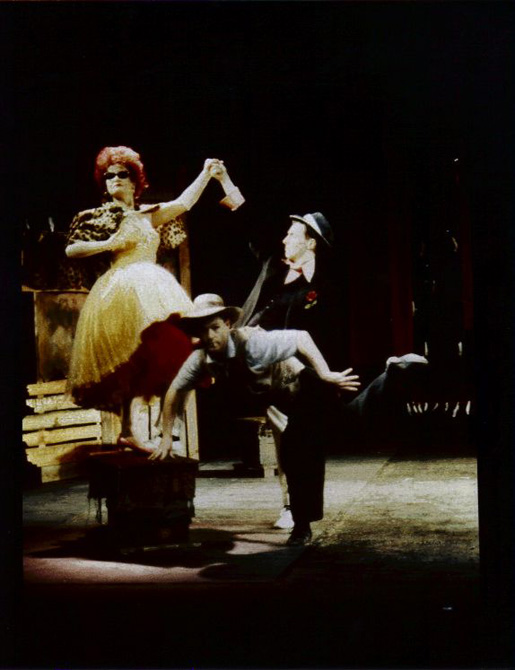 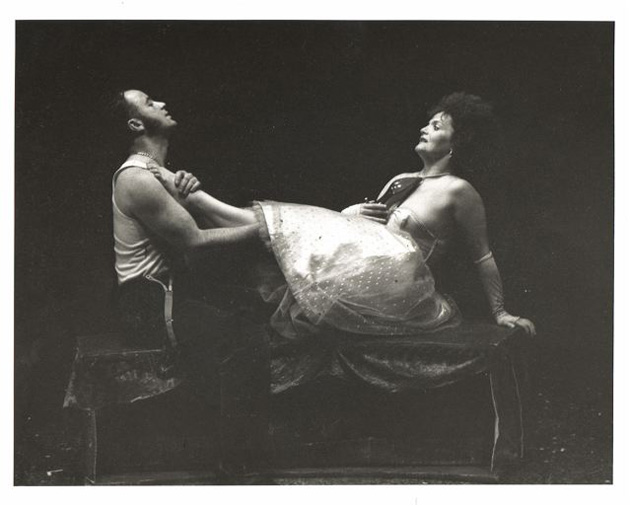 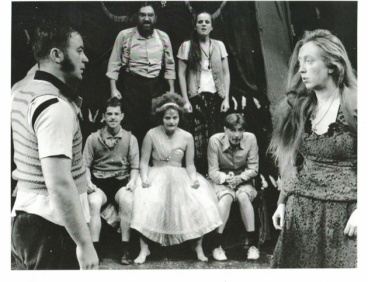 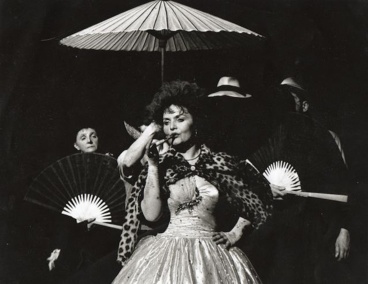 “To the eldritch screech of Anne Wood’s fiddle, director Gerry Mulgrew has constructed a dark and eery version of the Queen’s history as seen through the familiar figure of the crow, or corbie, here played chillingly and convincingly by the excellent Myra McFadyen. With this production, Liz Lochhead has consolidated her position as one of our more entertaining dramatists, and Communicado has maintained its reputation as an innovative and daring company.”
Glasgow Herald, 1987