Communicado is a Scottish theatre company, formed in 1983.

The company has presented well over thirty pieces of original theatre, and has played all over Scotland and the UK, as well as in Ireland, Germany, Holland, Turkey, Egypt, the USA  Canada, and Tanzania. We have been awarded six Fringe Firsts at the Edinburgh Festival, the Prudential Award for British Theatre, the Hamada Prize, several Evening News Awards, Glasgow Herald Angel, and have been on many other short lists. 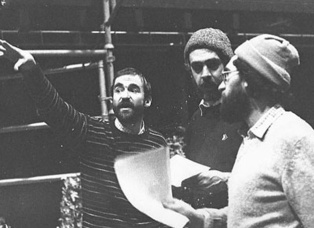 THE PROOF OF THE PUDDING IS IN THE EATING Communicado was formed as an actors’ company, and has always sought to engage the energies and attributes of the ensemble of actors in speech, song, music making and physicality in order to tackle the demands of theatrical story telling. Our repertoire is Scottish and International. We believe…

END_OF_DOCUMENT_TOKEN_TO_BE_REPLACED 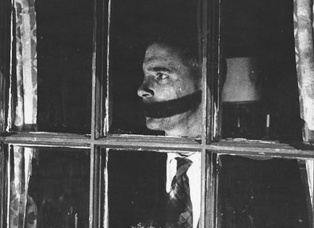 END_OF_DOCUMENT_TOKEN_TO_BE_REPLACED

In thirty odd years we’ve created award-winning classics such as Mary Queen of Scots Got Her Head Chopped Off, Cyrano de Bergerac, Tales from the Arabian Nights, The Cone Gatherers, and Blood Wedding (on tour in Ullapool, above). We have played all over Scotland from Shetland to the Borders, in theatres, village halls, school halls,…