Another terrifying comedy from Eastern Europe, about political power and its manipulation. 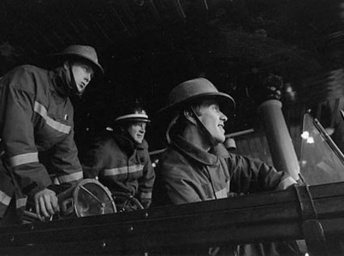 “Kohout’s absurdist strategies are light, economical and witty, and the excellent Communicado company, directed by Gerry Mulgrew, enter into them with relish.”
The Sunday Telegraph, 1998